After a decent performance obtained in the last tournament of Graham Banks (Don Daley Tribute), I wanted to make more efficient the engine.
DeepSaros wasted many points against weaker opponents, so I implemented a rudimentary function of contempt.

They were also introduced several optimizations, to make the search faster and more efficiently.
The value of the units and the weights of the positional factors have been balanced. The engine now is more balanced and objective in his evaluations.
For installation, follow the instructions in the file 'ReadMe.txt'. To adjust the parameters, read the file 'parameters.txt'.

Graham Banks has just started a tournament in memory of the late Don Daley. Deep Saros still suffers of a not optimal Time Manager, but this is a good opportunity to see if he is worthy to aspire to fight with the best engines...

DeepSaros ver. 4.1.2 it has not been prepared for the challenges against other engines, this is not his goal, but it's a chess engine designed exclusively for chess players who are searching variants and game plans sharp and speculative.

Here are some examples of how it is possible, using DeepSaros 4.1.2 to find continuations original and elegantly. 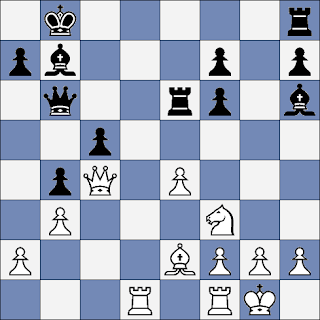 In this position, DeepSaros offers immediately the move used by Karpov in the game: 1.Rd1-d5! 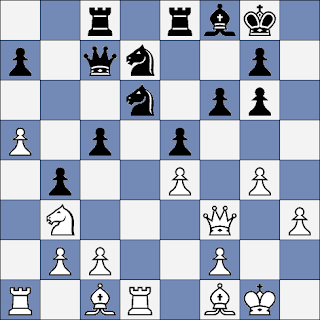 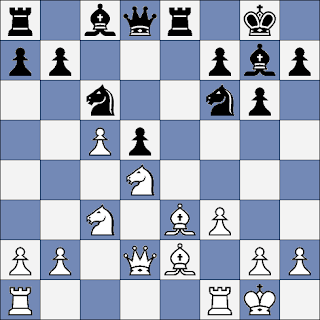 Here, all chess engines suggest the move: 1.Bf8, with draw... But not DeepSaros!
He embraces the choice, brave and speculative, of Gary Kasparov and play 1.Rxe3!


These choices are the best ever?
Probably not. Against a computer, no ... But against a human player, I say yes!
The psychological effect is very important in chess, and that's why the moves unusual and surprising, often have a deadly effect.
Take, eg., the last diagram. Maybe Houdini able to resist the sacrifice of the Black, but a human being? Even a great champion like karpov did not succeed...